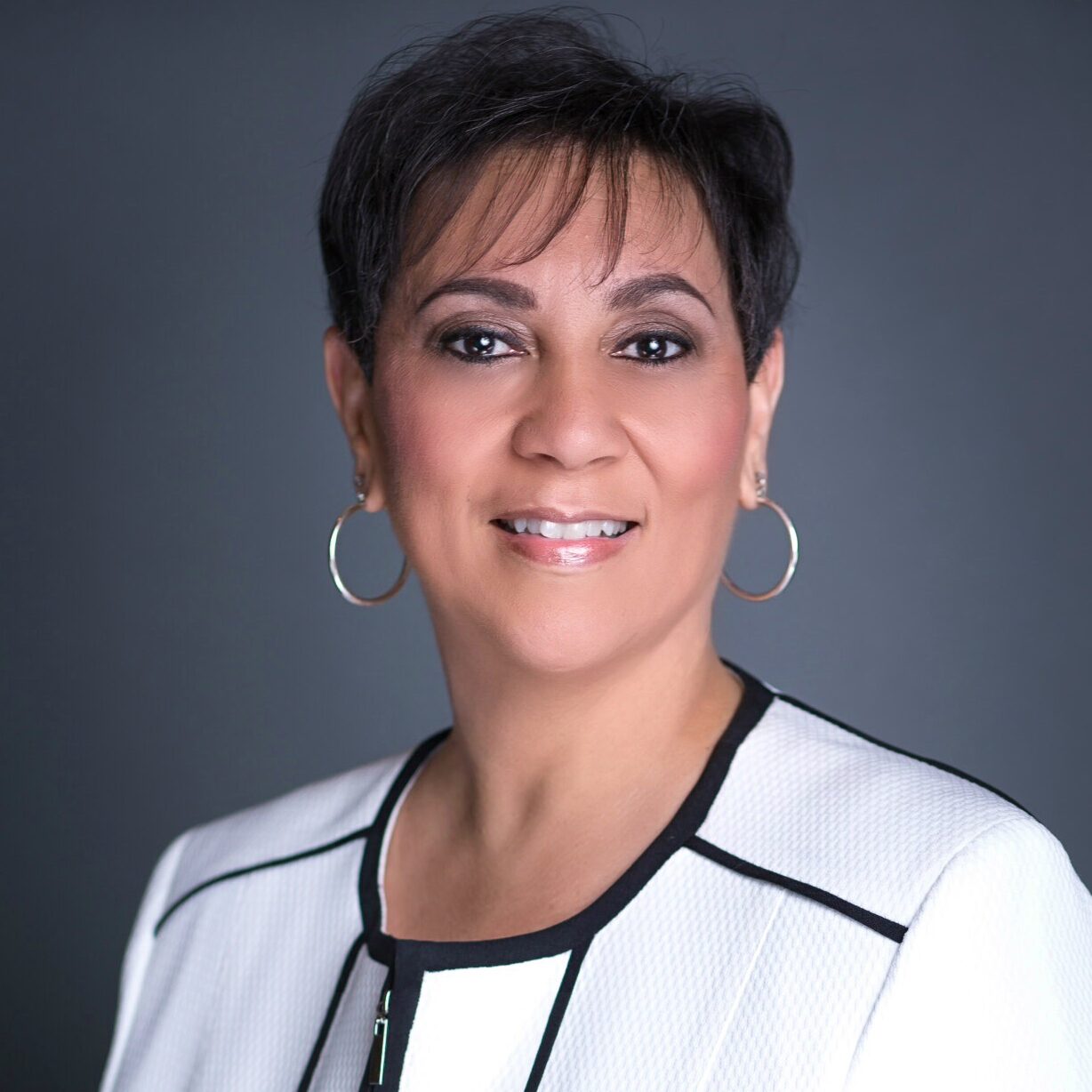 Merlyna Valentine is highly sought-after international speaker, author, and consultant. She retired after thirty years having served as a teacher, principal, and executive director in an extraordinarily successful school district in Louisiana. Her transformational leadership as a school principal enhanced the school’s climate and culture which resulted in increased attendance and student achievement. Merlyna will speak on "The Power of Story." Her compelling message will remind us that we have the power to tell the stories that make a difference. Ms. Valentine will demonstrate the powerful way storytelling can be utilized as a tool to communicate, exchange knowledge, and engage learners.

In these unprecedented times, we have all experienced change, especially our educators. When change chose her, Ms. Valentine transformed adversity into success, and obstacles into opportunities.  As we navigate the complex landscape of teaching today, her story is a roadmap for resilience.

Ms. Valentine has received numerous state, national, and international awards, and commendations such as teacher of the year and principal of the year. Her leadership successes were featured in an article by the world-renowned Dr. Harry K. Wong. Ms. Valentine was featured in several news segments and articles including a spotlight in Ebony Magazine. Audiences were captivated by her inspirational story of survival, courage, and hope when she was a featured segment on the Today Show. She was recently chosen as the 2020 Inspirational Speaker of the Year in an international competition.

In the face of tragedy and daunting obstacles, Ms. Valentine unleashed a remarkable inner strength that enabled her to lead by example. She has learned some valuable lessons since 2007, when her life as she knew it was forever changed and she experienced the closest call to death imaginable. Instead of focusing on what happened and what’s missing from her new life, Ms. Valentine chooses to embrace this very different path with a positive attitude.  Through her current endeavors as an international speaker and consultant, Ms. Valentine empowers audiences to embrace change and build their resiliency. 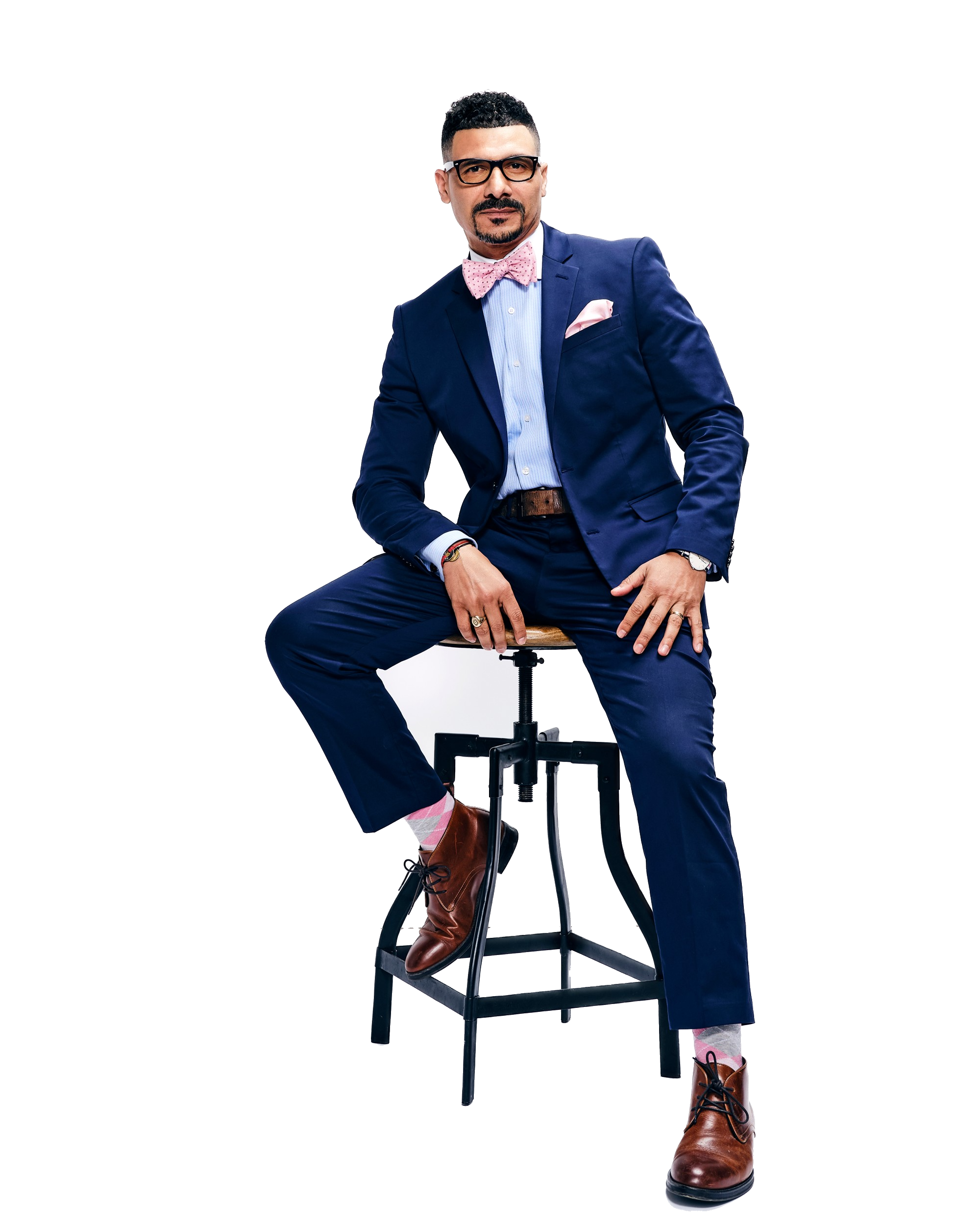 Dr. Perry is an internationally renowned educational leader, speaker, bestselling author, and advocate. It starts with the belief that those who can do better, should. Dr. Steve Perry’s career is framed by the belief that each of us has something to contribute to society. Parents, advocates, educators, and celebrities seek his counsel because he continues to do the work and fight for the voiceless.

Formed while attending public housing tenants’ association meetings with his mother, Perry’s commitment “to do better”, became the force that drove him. Starting in high school as a volunteer on Reverend Jesse Jackson’s 1988 presidential campaign then graduating from the Ivy League, and returning to his hometown of Middletown, CT to run the homeless shelter, Dr. Perry has sought opportunities to do better.

No experience more precisely applied his belief of “those who can do better, should”, than starting schools. Perry began the Capital Preparatory Schools journey in Hartford, CT in 2005. They expanded to an elementary school in Hartford in 2008, Bridgeport, CT in 2015, Harlem in 2016, another elementary school in Bridgeport in 2017, and then another 6-12 in the Bronx, NY in 2020. Serving over 2,000 primarily low-income minority first-generation collegiates, in grades pre-k to 12th grade, Capital Prep has sent 100% of its graduates to four-year colleges, every year from conception in 2005. The unparalleled success of Capital Prep Schools has made Dr. Perry an internationally renowned educational leader, speaker, bestselling author, and advocate.